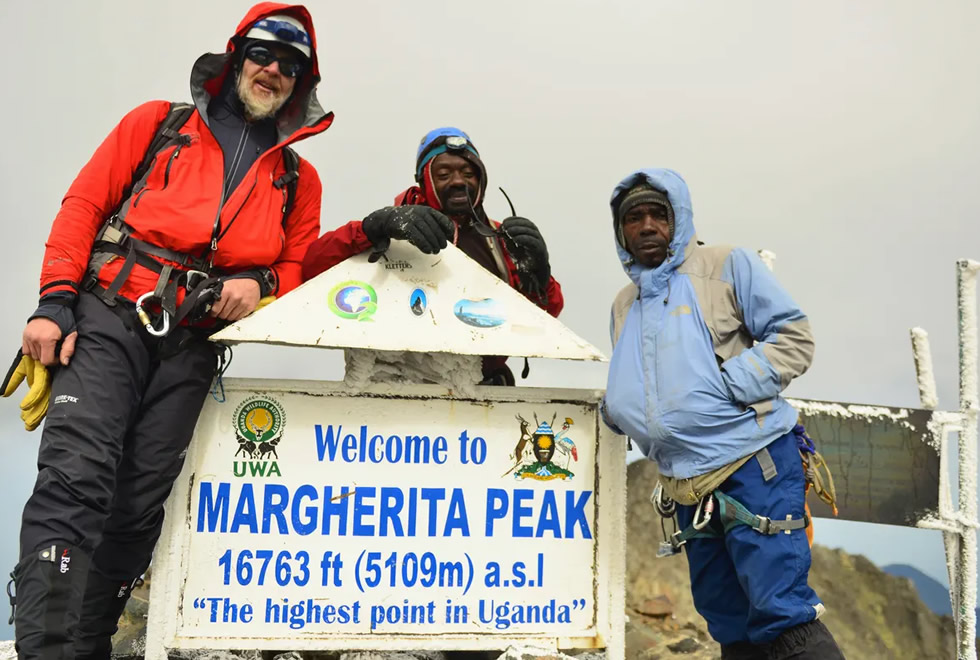 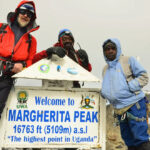 The indisputable, unmatched and authentic destinations of Africa expose visitors to the unforgettable ultimate experiences. The combined Africa safaris give visitors a chance to explore and discover several destinations in just a single adventure. Africa comprises of countries such as Uganda, Democratic Republic of Congo and Rwanda.

Situated in Northern Tanzania close to the Kenya border, Mount Kilimanjaro – also known as ‘the roof of Africa’ or simply as ‘Kili’ – is the tallest mountain in Africa and the highest freestanding mountain in the world, with the summit about 4,900 meters from its base. Kibo peak at the top of Kilimanjaro is the highest point in Africa.

This tallest mountain in Africa is a near-perfect cone 40 kilometers across, reaching almost six kilometers to the sky from sea level. The East African Mountain is actually made up of three volcanic cones – Kibo, Mawenzi, and Shira, and because of its shape and ease of summiting has around 50,000 visitors attempt to reach its peak each year.

The Rwenzori Mountains are home to Africa’s third highest mountain, Mount Stanley. The mountain range also hosts six of the continent’s ten highest mountain peaks, like Mount Stanley’s Margherita Peak, which climbs higher than the five-thousand-meter mark (more than 16,400 feet)—taller than the highest point of the Alps. A Rwenzori trek to Magherita also give Mount Speke and Mount Baker a try, and also take in the spectacular Enock Falls. Then there are also the bamboo forests Rwenzori Mountains National Park and the most permanent source of the Nile to discover. It’s no wonder Ptolemy was mesmerized.

Mount Kilimanjaro in Tanzania for unexceptional hiking experience, Bwindi Impenetrable Forest in Uganda for the best gorilla trekking experience, Masaai Mara National Reserve in Kenya with over 570 recorded species of mammals and two million wild beasts, Victoria Nile located in the southern part of Africa between Zambia and Zimbabwe, this destination appeared amongst the 7 wonders in the world, and the Pyramids and sphinx in Egypt with one of the best recognizable constructions in history.

The majestic Kilimanjaro in Tanzania and the snow-capped ranges of Mount Rwenzori in Uganda offers visitors the best and most memorable mountain hiking experience. It is in East Africa and Uganda in particular that river Nile (the longest river in the world) starts its three months’ journey to the Mediterranean Sea crossing over 5 countries including South and Northern Sudan, Egypt and others. It is on arrival in these destinations that one discovers the best cultural practices and performances of true Africans who labor to preserve what they inherited from their ancestors such as the male circumcision practices in Uganda and some parts of Kenya. Traversing Africa while on a tour is very easy and rewarding, several good roads can lead you from one country to another in case you choose to use it. Road transport is very much recommended since a tourist gets more exposed and nearer to the wilderness.

This low visitor number is certainly confirmed as we approach Sine Hut (2,596 meters/8,517 feet), our small wooden cabin for the night. Straddling a vertiginous ridgeline with panoramic views, there’s not another hiker in sight. It’s just us, the screaming rock hyraxes and this private wonderland.

The Rwenzori Mountains and Mount Kilimanjaro are not just known for Africa’s highest peaks and the world’s tallest free-standing mountains. They also have the Seven Summits of the world. Rising at 5,895 meters above sea level, Mount Kilimanjaro and Rwenzori mountains features a snow-capped peak all year round. With three volcanic cones namely Mawenzi, Shira and Kibo, the wonder of Kilimanjaro never palls. Mawenzi and Shira are extinct volcanoes in which Shira has collapsed, creating the picturesque Shira Plateau. Kibo, the highest peak, is dormant and is believed to erupt again one day. Its last eruption was 360,000 years ago.

The mountains are easy to hike yet give different experiences

Mount Kilimanjaro is the easiest and most undemanding to climb all the Summits. They considered beginner-friendly, with intermediate as well as difficult treks, too. What’s great is that climbers don’t even need any special training, technical skills, special gears or even previous trekking experience to reach the top. Being an easy mountain to trek, Mount Kilimanjaro is never boring. In fact, thrill and challenges and awe-inspiring scenery await trekkers every breathing moment. Both mountains feature different routes, each with different trekking grades. This makes it more convenient for trekkers to choose a route that’s best for them, considering their experience, ability and number of days available.

Many people come to climb the iconic mountains to mark important events in their lives such as retirement, marriage, graduation and many more. But aside from these remarkable milestones, Mount Kilimanjaro and Rwenzori give you a good reason to smug for months. After all, you’ve been on top of the world, haven’t you? Well, not only were you able to successfully reach one the highest summits in the world, but you are also able to write your name on a hidden notebook tucked in a wooden box on Uhuru Peak and the Margherita peak. This makes your accomplishment part of history – something that lives on forever.

You can opt to use public means, personal vehicle or even choose to be driven around by tour company guides who are very well conversant with the different routes and native African languages. If not that way, different countries have airports and national carriers that can take you up to the destinations you desire, your choice to use different flights to Entebbe International Airport or Kigali airport, Kilimanjaro airport. Air transportation is comfortable and very first; it gives you a chance to adventure several places in just a few days. Africa is very safe and ready to welcome guests from all walks of life. Combined African safari presents to tourists a unique opportunity of encountering different experiences, and appreciating the beauty in the numerous classic destinations in Africa. As you cross borders, you meet new people, discover new treasures and face new realities, visit East Africa today and discover new adventures.